3d investors holds 98.35% of the shares in Zenitel through its subsidiary House of Thor and launches a squeeze-out bid.

Voluntary public takeover bid on Zenitel: extension of the acceptance period of the reopening until Friday 21 May 2021

House of Thor BV/SRL announces that the reopened acceptance period, which was opened on Monday 26 April 2021 is extended until Friday 21 May 2021 at 4:00 pm (Belgian time).

On 23 April 2021 3D Investors has announced an increase of the bid price for the shares in Zenitel to EUR 25,50 per share.

Zenitel NV received a transparency notification on 23 April 2021, indicating that House of Thor BV, following the acquisition of shares on 19 April 2021, holds...

Zenitel received a transparency notification relating to the upward crossing of the 60 % transparency threshold on 1st April 2021 in accordance with article 14 of...

Zenitel NV (“Zenitel”) has announced today that, on 26 February 2021, the FSMA has approved the prospectus (the “Prospectus”) and the memory in reply of the... 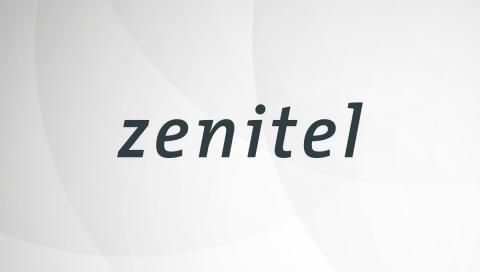 In accordance with Article 2 of the Act of 2 May 2007 on the publication of important participations in issuers whereof shares are admitted for trading...

3D NV ("3d investors"), holding 47.87% of the total issued shares in Zenitel NV (“Zenitel”), has announced its intention to, via its subsidiary House of Thor...

Zenitel reports revenue of EUR 36.8 million for the first six months of 2020, a decrease of only 3%, despite a sharply deteriorating general economic picture due to COVID-19.

2019 we have realized a strong top-line growth of 23.3% thanks to a successful Phontech integration and healthy organic growth in all geographical regions.